Who was the best BC Lion to ever wear the #9? Three brilliant players immediately come to mind and two of them are among the best quarterbacks to ever don orange and black.

Roy Dewalt set a new standard for the position and won quite a few games in a memorable decade for the club, including the 1985 Grey Cup. There is Damon Allen, who threw for more yards than any quarterback in team history who also led the franchise to their fourth Grey Cup championship. And then on defence, Barron Miles was an integral part of a secondary that did some pretty impressive things in a very exciting era of BC Lions football.

Originally drafted as a running back by the Cleveland Browns, Dewalt ventured north in 1980 and it would prove to be a major coup for the organization. After serving as a backup to Joe Paopao for two seasons, Dewalt was handed keys to the starting job in 1982 and would be the driver for one of the most impressive runs in franchise history. From 1983 to Dewalt’s final year of 1987, the Lions finish first in the West four times and appeared in two Grey Cups, winning their second title in 1985 when Dewalt was named offensive MVP in the 37-24 win over Hamilton.

That was a nice cap to Dewalt’s best season in orange where he completed 476 passes for 4,237 yards and 27 touchdowns. A member of the club’s Wall of Fame, Dewalt left BC with more passing yards, touchdowns and completions than any quarterback in team history. Those records appeared that they might last forever until some guy named Damon arrived a decade later…. 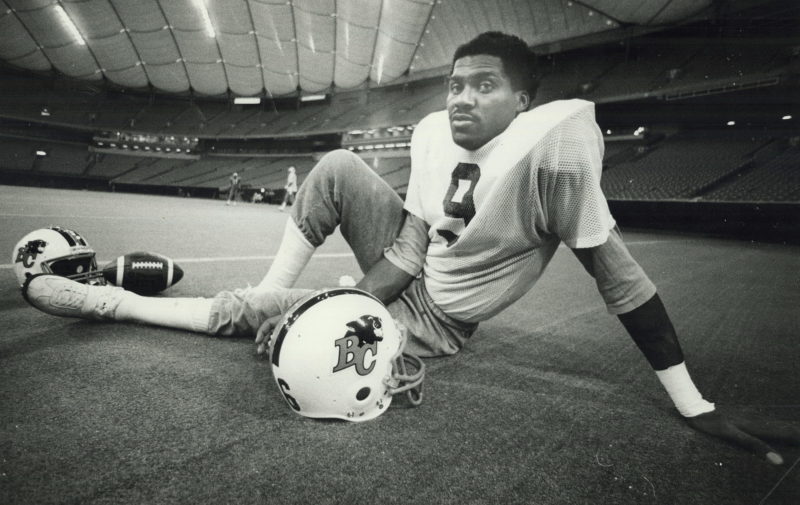 Allen’s arrival midway through the 1996 season would prove to be a key moment for a franchise in need of a turnaround. After helping the Lions get back to the playoffs in 1997 and 1998, Allen was a West Division All-Star in 1999 with 4,219 passing yards and 22 touchdown strikes to go along with 136 carries for 785 yards and eight touchdowns on the ground. He was named a CFL West Division All-Star that season. However, the 2000 season would bring Allen’s most notable accomplishments for both the team and its fans.

On October 28th of that year be moved ahead of Ron Lancaster as the CFL’s all-time leader in passing yards. And then who can forget the magical playoff run where Allen helped lead upsets over Edmonton and Calgary before rushing for two touchdowns in the 28-26 win over Montreal to capture the Grey Cup. Allen has surpassed Dewalt as the franchise’s all-time leader in passing yards (27,621), passing touchdowns (136) and completions (2,039). We have a hunch he will also get quite a few votes in this #9 poll! 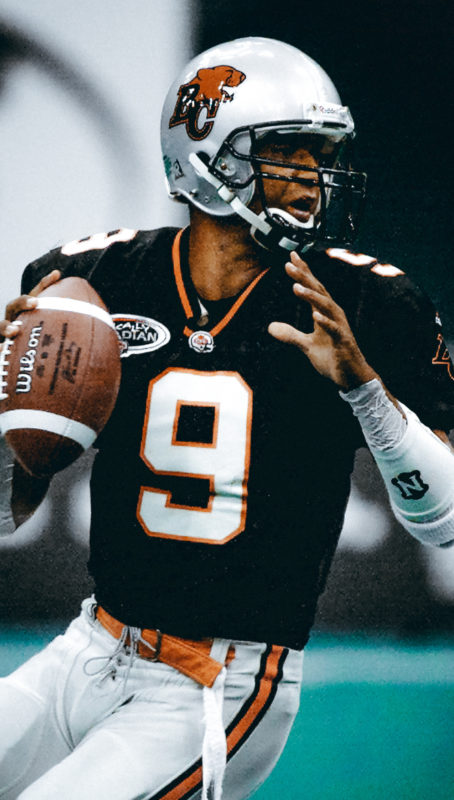 You would be hardpressed to find a more impactful defensive free agent addition for the Lions than the former Nebraska Cornhusker who had already established himself as a star with the Montreal Alouettes. Perhaps the most impressive attribute for Miles was the fact he was still competing at a high level right up until his retirement following the 2009 season. Miles was named a CFL All-Star three times with the Lions- 2006, 2008 and 2009- and was a West All-Star selection in every season he played here.

Barron’s 36 interceptions as a Lion are fourth all-time for the club behind only Larry Crawford, Ryan Phillips and Norm Fieldgate. He recorded a career-high ten interceptions in 2006 en route to helping an elite defence shutdown Montreal in a 25-14 Grey Cup victory. Bottom line? The Lions elite secondary needed some veteran leadership and the addition of Miles in 2005 was exactly what the doctor ordered. He was inducted to the Canadian Football Hall of Fame in 2017. 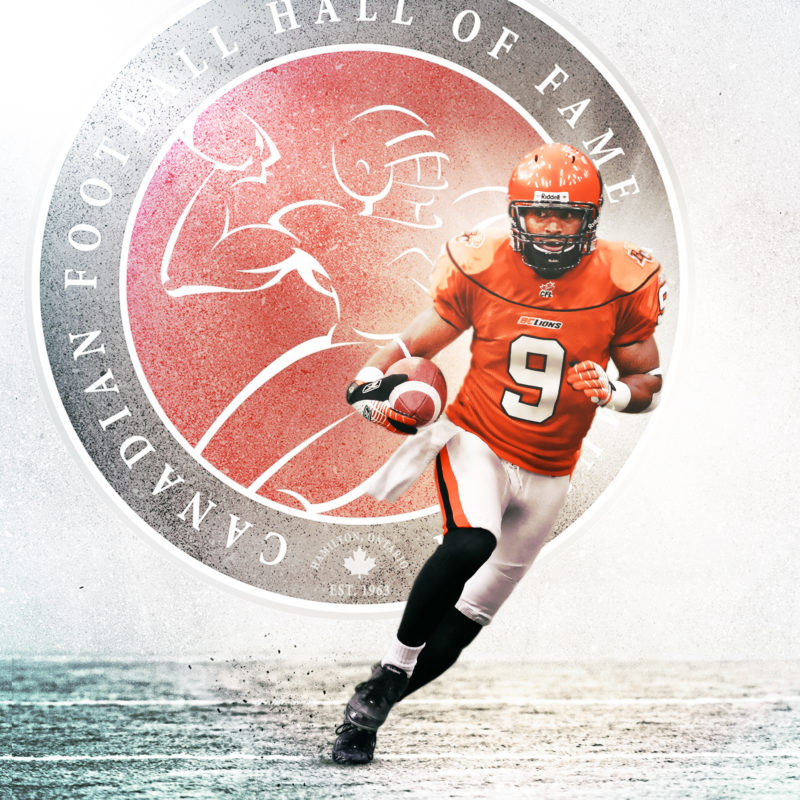 Who is going to be! Cast your vote for the best #9 in BC Lions history. In this case, there certainly isn’t a wrong answer. You might look at the quarterbacks as having an overall greater impact on the franchise, but Barron’s status as a defensive game-breaker cannot be overlooked!

Barron Miles was a standout defensive back out of the University of Nebraska, where he captured a 1994 NCAA national championship before joining the Montreal Alouettes in 1998 and enjoying a stellar 12-year CFL career.

Miles was recognized as a league All-Star six times at two different positions and won Grey Cups with both the Alouettes (2002) and BC Lions (2006).

He retired with 66 career interceptions, tied for second-most in league history, and is the CFL’s all-time leader with 13 blocked kicks, holding the all-time franchise marks for both the Alouettes (seven) and Lions (six). His 980 interception return yards is sixth-best in CFL history.

Since retiring as a player, Miles has held coaching stints with the Lions, Saskatchewan Roughriders, Winnipeg Blue Bombers and Edmonton Eskimos, earning two more Grey Cup rings as a coach.