PopStroke mini-golf course designed by Tiger Woods, will ultimately have properties across the Americas, the Caribbean, and the Globe

Tiger Woods-backed PopStroke expanding across Florida this year and next

PopStroke is an experiential golf and casual dining concept merging a dynamic, technologically-advanced competitive golf environment with food and beverage. Headquartered in Jupiter, Florida, PopStroke has a dedicated team of experienced professionals in the food, beverage and hospitality fields. PopStroke offers an expansive variety of craft beer, wine, ice cream and food and infuses technology within the golf experience to create an interactive and competitive atmosphere for all participants. Unique to PopStroke is the PopStroke App and Jumbotron leaderboard. The experience included using Tiger Wood’s ball of choice – Bridgestone. Each guest gets a PopStroke Bridgestone commemorative ball with their round of golf.

Now PopStroke, whose original location was opened in Port St. Lucie, is going to be popping up all across Florida later this year and into 2022, founder Greg Bartoli said on Friday.

Facilities in Sarasota and Orlando will open this year, Bartoli said via text, with Delray Beach and Tampa toward the middle of 2022. He said he is still working on bringing one to Naples.

“News on Naples expected to follow this year,” he said.

Just over seven months in, Bartoli has been happy so far with the Fort Myers facility.

“It’s doing incredibly well,” he said. “Very busy and most importantly great feedback from the community and all of our guests.”

PopStroke was the first of the trendy golf entertainment facilities to open in Southwest Florida. Topgolf in Fort Myers was scheduled to open in 2020, but now is expected to open later this year. Both have high-end food and beverage options, while Topgolf has hitting bays instead of a putting course.

BigShots Golf, which ClubCorp purchased in 2019, had an agreement to be on part of the existing Golden Gate Country Club site in Naples, but that deal fell through late last year, although the company did make another presentation to Golden Gate residents on April 12.

The Sarasota PopStroke will be at University Town Center, and the one in Orlando will be at Waterford Lakes. Delray Beach’s will be on Federal Highway, Bartoli confirmed.

“I can’t disclose the exact location for Tampa just yet,” he said.

Woods doesn’t just have his name attached to the company. His TGR Design is doing the layouts, and he was involved in the designs of the two putting courses in Fort Myers.

At the Fort Myers PopStroke facility, the two courses are called the Cub, which is more geared toward beginners, and the Tiger, which is more challenging. Golfers can keep their score with an app that also includes the ability to order food and drinks from the on-site restaurant and have them delivered on the course.

Woods became involved in PopStroke in late 2019, and soon after, the Fort Myers facility was announced.

A new mini-golf course designed by Tiger Woods is being proposed n Delray Beach. As reported by CBS 12 News, the new business venture, along with Tiger Woods Ventures and PopStroke,  will be proposed to the Delray Beach City Commission.

PopStroke has been in partnership with Tiger Woods Ventures since 2019 to design golf courses for Wood’s company.

The plan would include two 18-hole miniature golf courses on a three-acre site. The site would be located at 1314 N Federal Highway and would include a 4,500 square-foot restaurant, a children’s play area and spaces for outdoor games.

PopStroke considers itself to be a “technology-infused golf-entertainment concept featuring professionally designed putting courses and exceptional food and beverage.” There is also a PopStroke location in Port St. Lucie.

TGR Design continually strives to introduce the game of golf to a broader audience of players and find new ways for individuals and families to experience the game.  At the core of each project is the desire to create enjoyable, extraordinary golf experiences that bring people together. As an extension of TGR Design’s business and Tiger’s golf course design philosophy, PopStroke is a natural fit.

TGR Design has designed and completed its first putting courses at the PopStroke facility in Fort Myers, Florida. A location in Scottsdale, Arizona is currently under development, and several additional sites are planned for 2021 and beyond. TGR Design and Tiger Woods will be responsible for designing the putting courses at all future PopStroke locations.

“Tiger Woods has had the most significant impact in growing the game of golf around the world and his investment and partnership in PopStroke will undoubtedly introduce the game to a new and wider audience of participants,” said PopStroke founder Greg Bartoli.

With 82 all-time PGA TOUR victories, Tiger Woods is tied with Sam Snead for the most wins in PGA TOUR history. 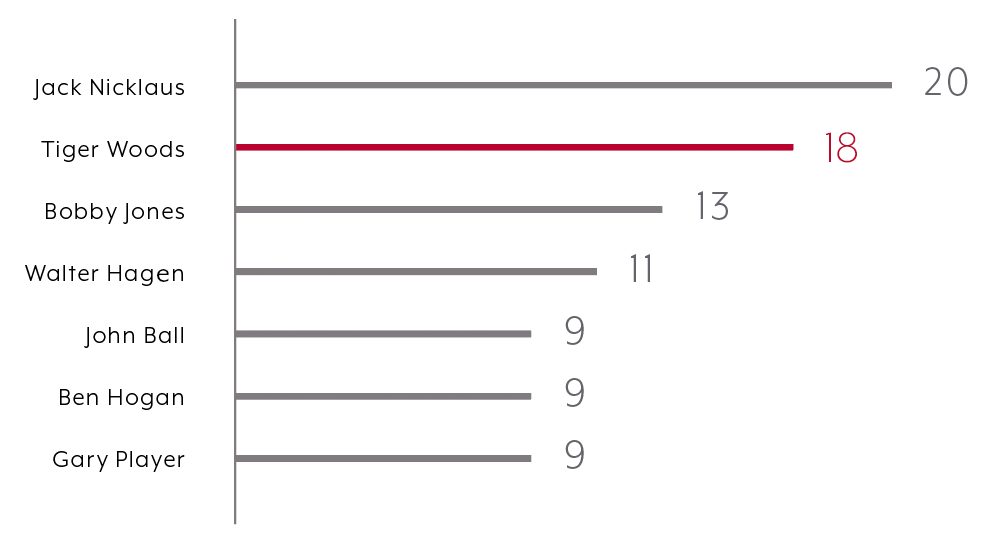 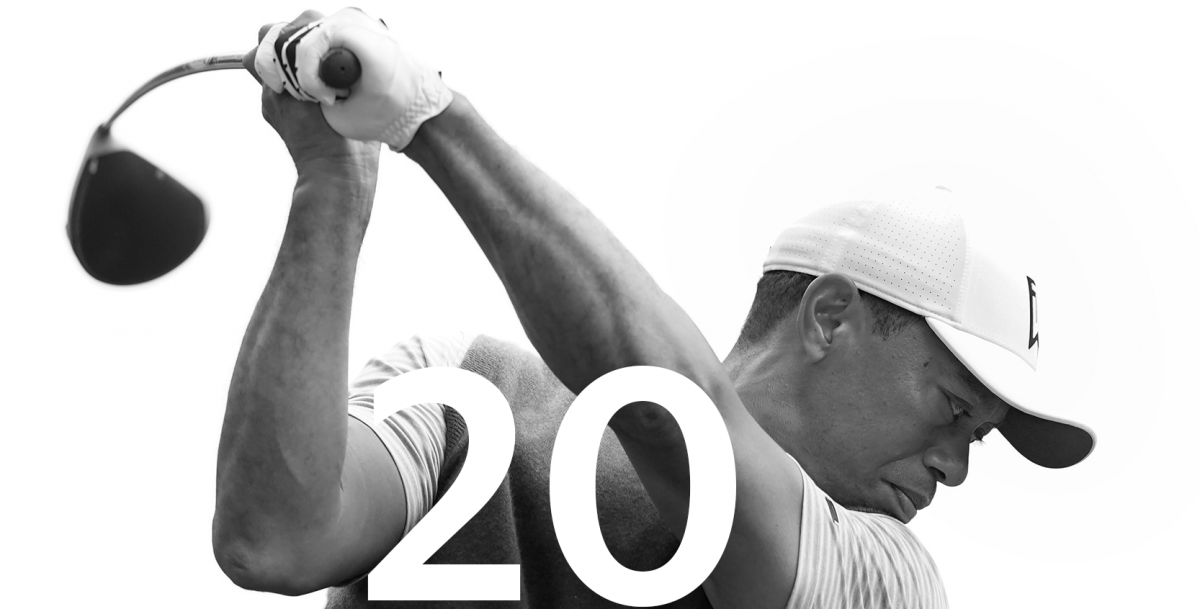 PGA Tour Wins in One Year 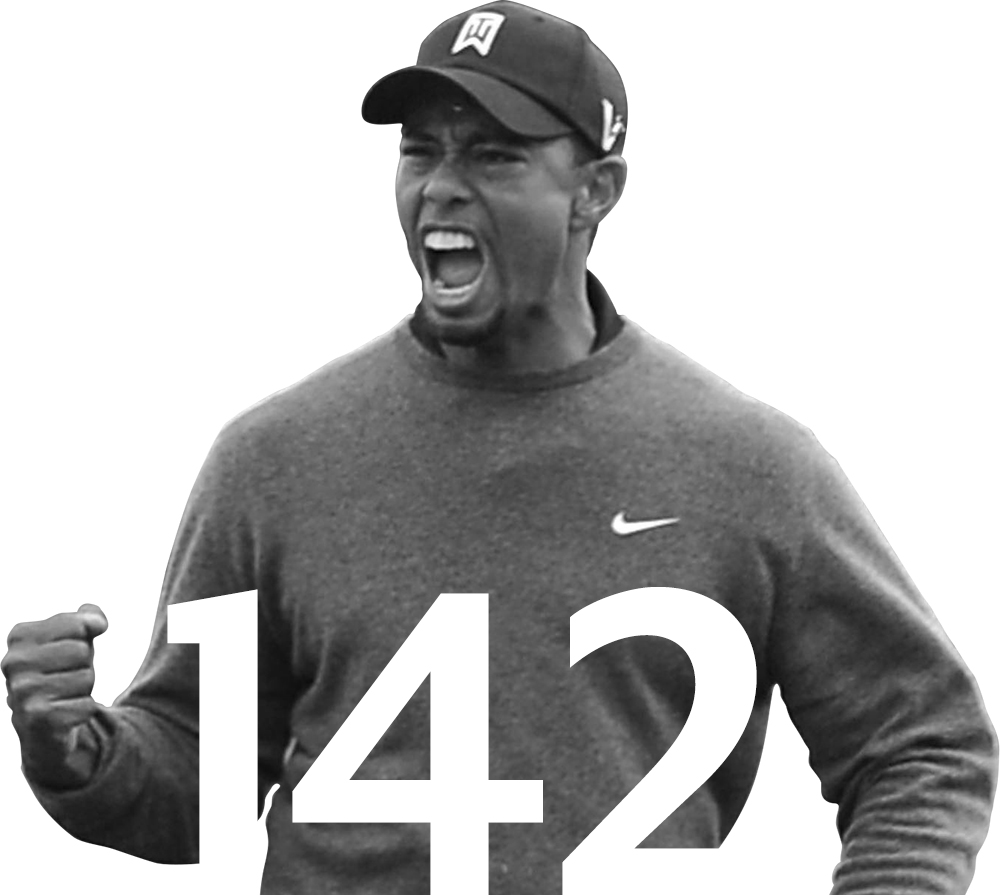 Consecutive events without missing the cut

Most Victories in a Single PGA Tour Event 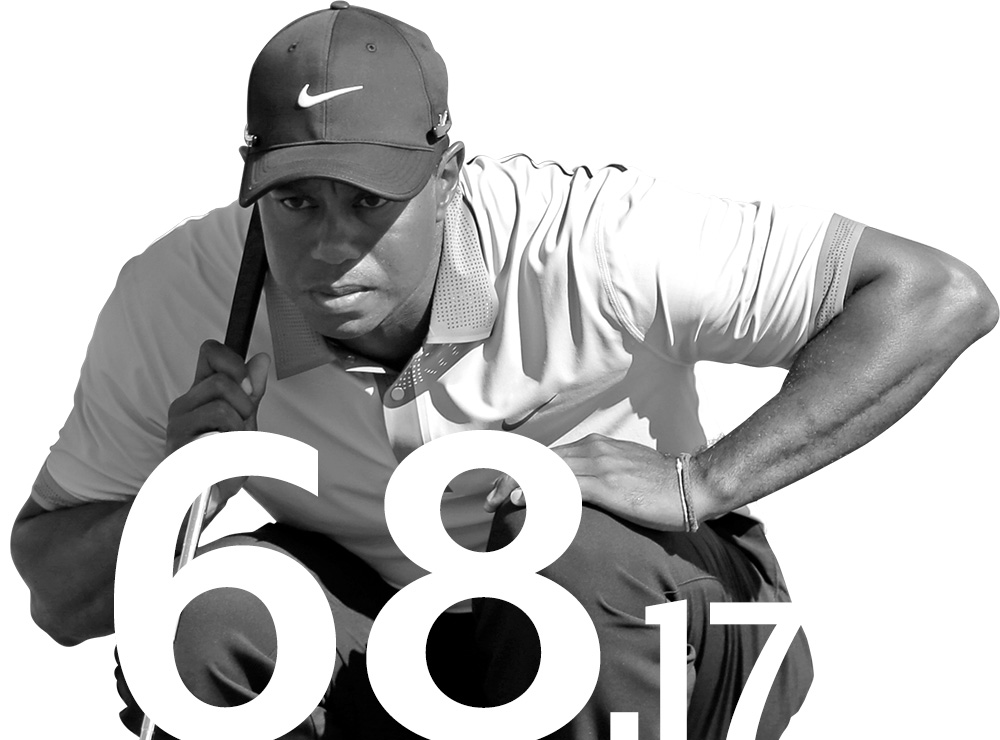 TIGER RESULTS ARE COMING IN AT A RAPID PACE, HERE’S THE UPDATE:

THE TEXAS RANGERS VS THE NEW YORK YANKEES, THIS IS THE SERIES OF THE YEAR.