Venus & Serena Williams Join Will Smith And Family For The ‘King Richard’ Red Carpet Premiere, And How Serena and Venus’ dad raised the greatest tennis champions of all time

Will Smith’s highly anticipated biopic sports film King Richard finally hits theaters and HBO Max on Friday. As the actor, author, and YouTube star gears up to release his opus to the public, he hit the red carpet in LA for a big premiere event.

Smith was joined by his wife Jada Pinkett Smith, children Jaden and Willow Smith, tennis phenoms Venus and Serena Williams, and co-stars Demi Singleton, Saniyya Sidney, and Aunjanue Ellis for the film’s premiere on the closing night of the AFI Festival.

While Will and Jada were all smiles alongside Smith’s King Richard co-stars and inspiration, Willow and Jaden notably kept their modelesque game faces on throughout the duration of their red carpet appearance – a fact that was not at all lost on Smith, as he posted about it on social media the following morning:

Directed by Reinaldo Marcus Green and featuring an original soundtrack song by Beyoncé, King Richard follows the journey of Richard Williams, the undeterred father who played an instrumental role in raising two of the most extraordinarily gifted athletes of all time. Taking them from “prodigy to pro,” as Smith in the role of Williams says in the trailer, one father’s determination in training and advocating for his gifted daughters ended up changing the sport of tennis forever.

The Williams sisters are two professional American tennis players: Venus Williams (b. 1980), a seven-time Grand Slam title winner (singles), and Serena Williams (b. 1981), twenty-three-time Grand Slam title winner (singles), both of whom were coached from an early age by their parents Richard Williams and Oracene Price. There is a noted professional rivalry between them— between the 2001 US Open and the 2017 Australian Open tournaments, they met in nine Grand Slam singles finals. They became the first two players, female or male, to play in four consecutive Grand Slam singles finals from the 2002 French Open to the 2003 Australian Open; Serena famously won all four to complete the first of two “Serena Slams”. Between 2000 and 2016, a 17-year span, they collectively won 12 Wimbledon singles titles (Venus won five, and Serena won seven). By winning the 2001 Australian Open women’s doubles title, they became the fifth pair to complete the Career Doubles Grand Slam and the only pair to complete the Career Doubles Golden Slam. At the time, Venus and Serena were only 20 and 19 years old, respectively. Since then, they have gone on to add another two Olympic gold medals in the 2008 Beijing Olympics and the 2012 London Olympics. Nearly a decade later, the duo would go on to win four consecutive Grand Slam doubles titles from 2009 Wimbledon through 2010 Roland Garros, which would catapult them to co-No. 1 doubles players on 7 June 2010. Two weeks later, on 21 June 2010, Serena would hold the No. 1 singles ranking, and Venus would be right behind her at No. 2 in singles. Their most recent Grand Slam doubles titles came at the 2012 Wimbledon and 2016 Wimbledon events. They remain very close, often watching each other’s matches in support, even after one of them has been knocked out of a tournament.

Both sisters have been ranked by the Women’s Tennis Association at the world No. 1 position in both singles and doubles. In 2002, after the French Open, Venus Williams and Serena Williams were ranked No. 1 and No. 2, respectively, marking the first time in history that sisters occupied the top 2 singles spots in the world rankings. During the 2010 French Open, they became the co-world No. 1 players in women’s doubles. On 21 June 2010, Serena and Venus again held the No. 1 and No. 2 rankings spots in singles, respectively, some eight years after first accomplishing this feat. At the time, Serena was three months shy of her 29th birthday and Venus had just celebrated her 30th birthday.

Both players have won four gold medals at the Summer Olympics, one each in singles and three in doubles—all won together—the most of any tennis players. Venus has also won a silver in mixed doubles at the 2016 Rio Olympics. As a duo, they have also completed the Career Golden Slam in doubles, twice. Between the two of them, they have completed the Boxed Set, winning all four grand slams in singles, women’s doubles, and mixed doubles. They won all of the mixed doubles titles in 1998 to go along with their titles in singles and women’s doubles. 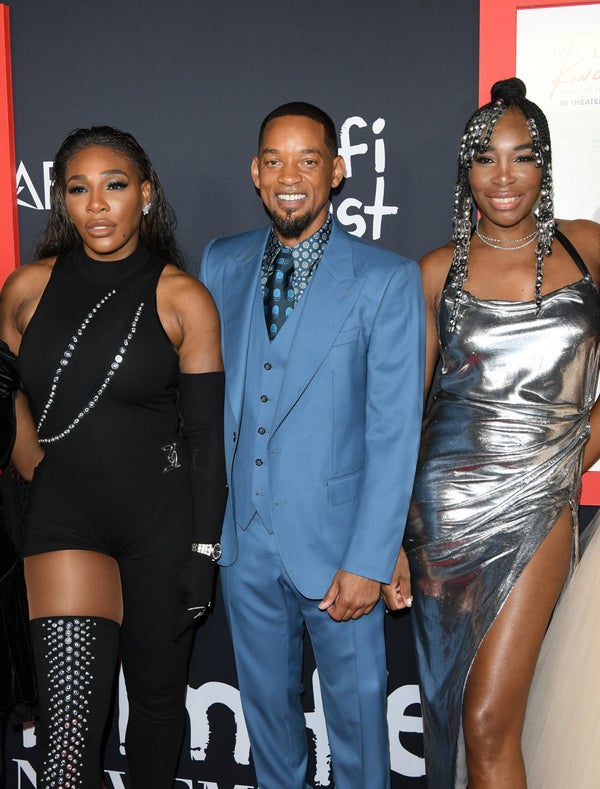 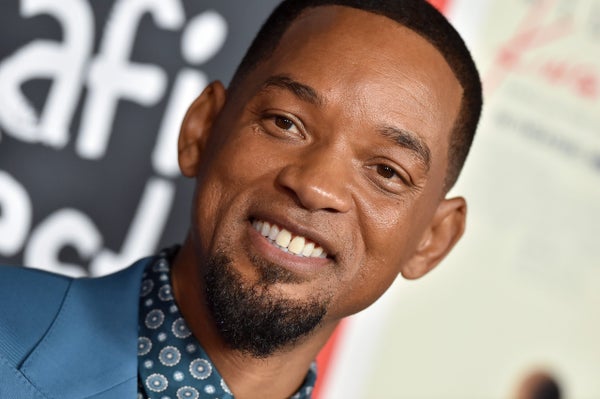 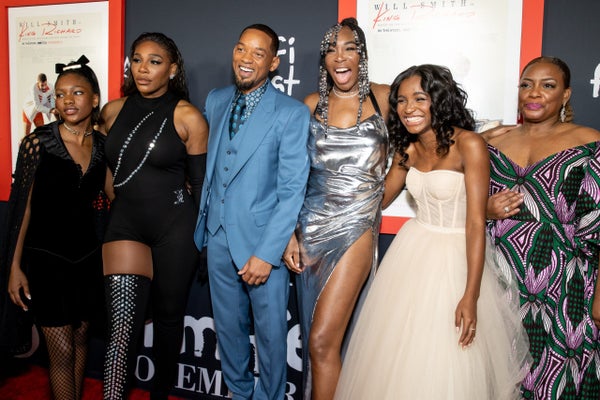 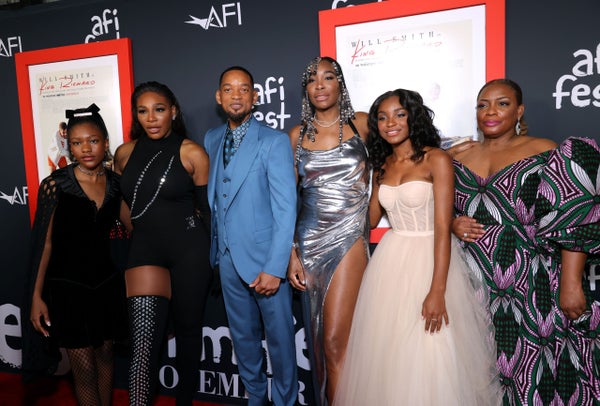 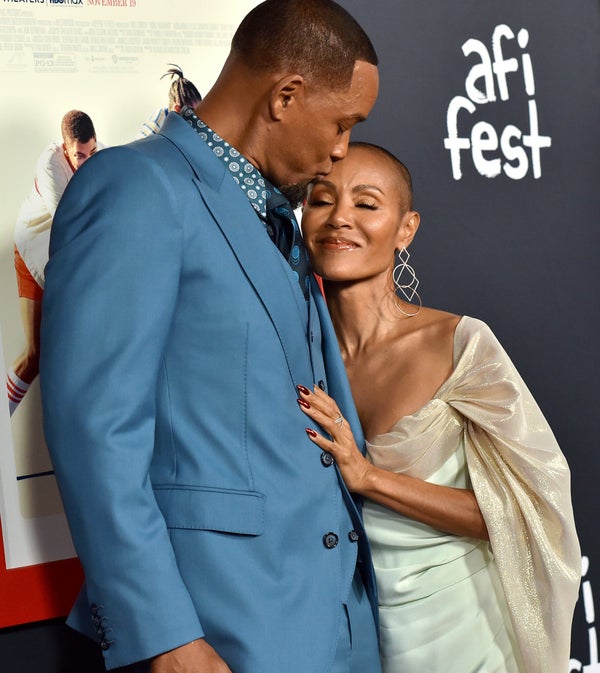 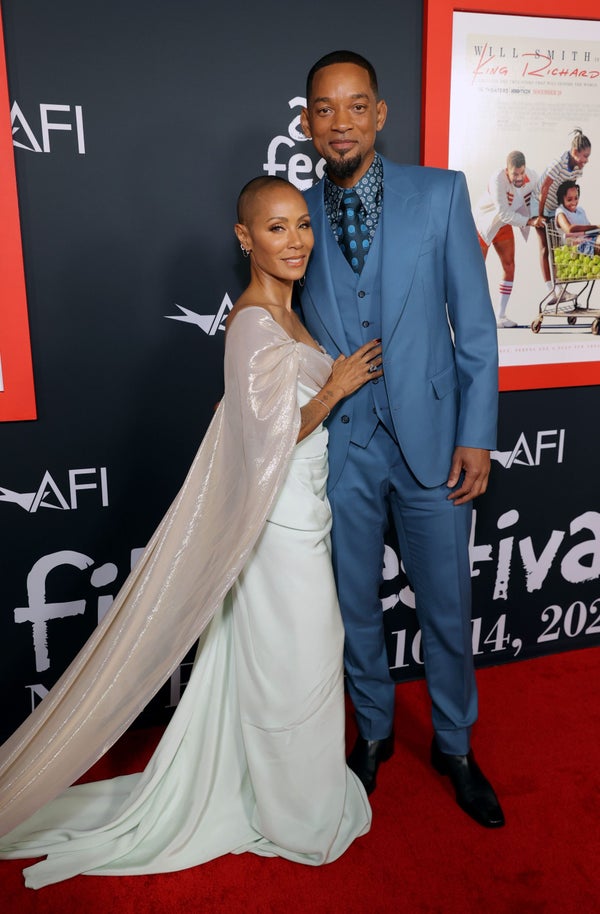 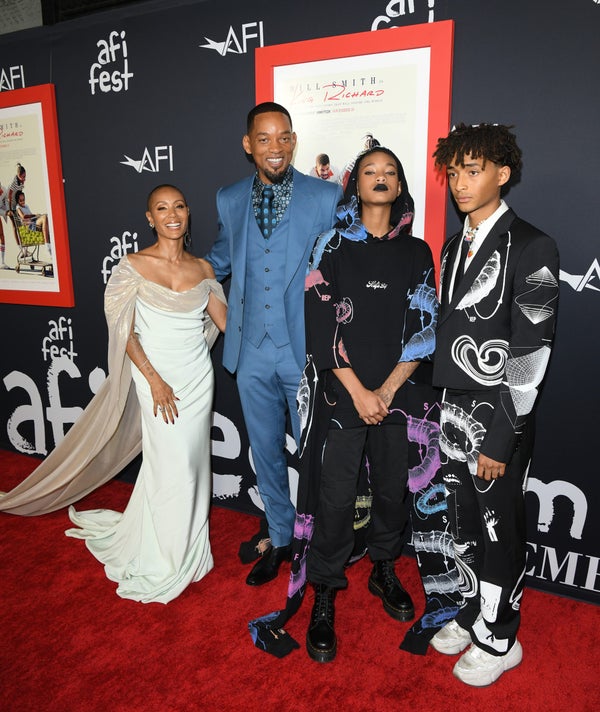 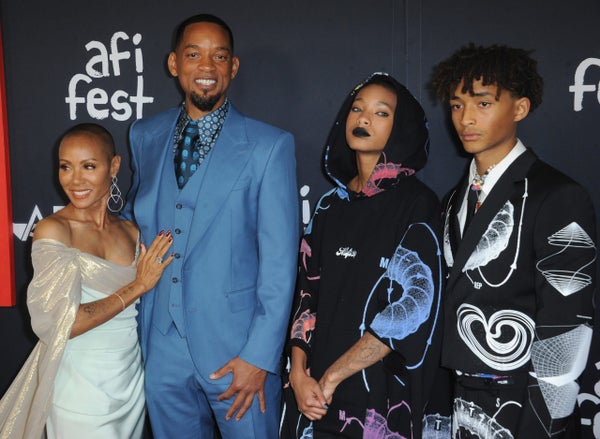 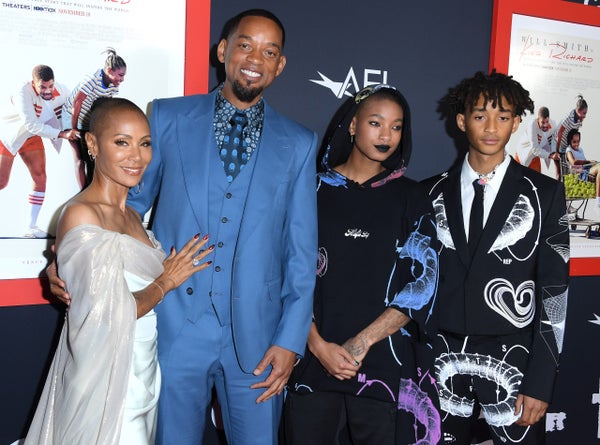 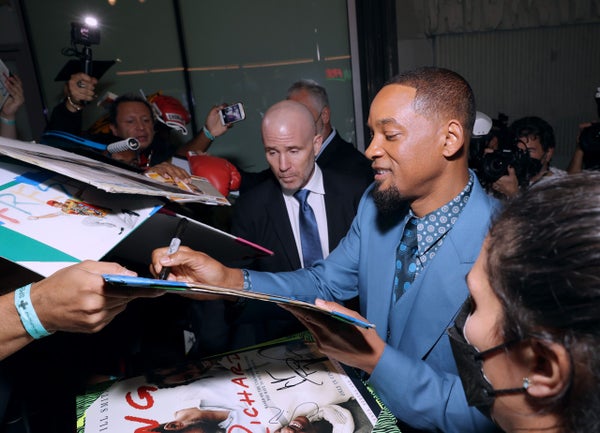 NBA CHAMPION AND MVP, Kawhi Leonard, picks THE LOS ANGELES ClipperS, with Paul George ALSO IN THE FOLD, stunning THE NBA IN IT’S TOTALITY, TO INCLUDE THE TORONTO Raptors and THE LOS ANGELES Lakers. Also, Danny Green and the Los Angeles Lakers Agree to Two-Year, $30 Million Deal

MEL TUCKER, MICHIGAN STATE UNIVERSITY’S “100MILLION DOLLAR MAN”, GETS THE JOB DONE, With A 30-27 Victory Over Penn State, Its 10th Win Of The Season And One That Puts The Spartans In Position To Possibly Play In A New Year’s Six Bowl Game.

TONIGHT IS THE NIGHT, THE NBA WILL GIVE US THE SERIES OF ALL SERIES. THE BOSTON CELTICS VS THE CLEVELAND CAVALIERS, AND THIS SHOULD BE A GREAT GAME………….